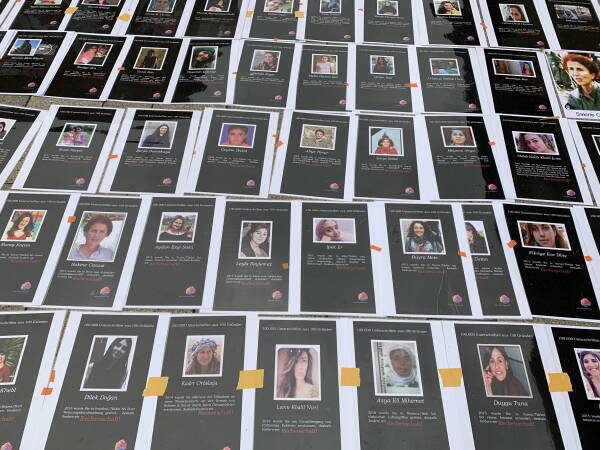 The Women’s Council Viyan has collected signatures in Wuppertal for the campaign “100 reasons to condemn the dictator”.

In Wuppertal, activists of the Viyan Women’s Council promoted the campaign “100 reasons to condemn the dictator” and collected signatures at a stand in front of the main railway station.

The campaign, initiated by the Kurdish Women’s Movement in Europe (TJK-E), denounces the anti-women and deadly policies of the Turkish AKP government. The women’s movement demands that the Turkish dictator Recep Tayyip Erdoğan be brought to justice for his crimes. The hundred women named in the campaign are symbolic of the untold death toll in the soon to be 19 years of Erdoğan’s rule.

The petition of the campaign launched on 25 November can also be signed online. The women’s movement wants to collect 100,000 signatures for the International Women’s Struggle Day on 8 March. 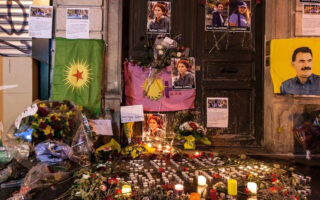 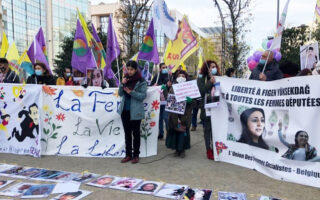 “The dictator must be brought to justice” 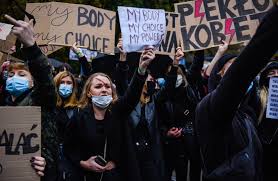 Support from our Polish sisters!