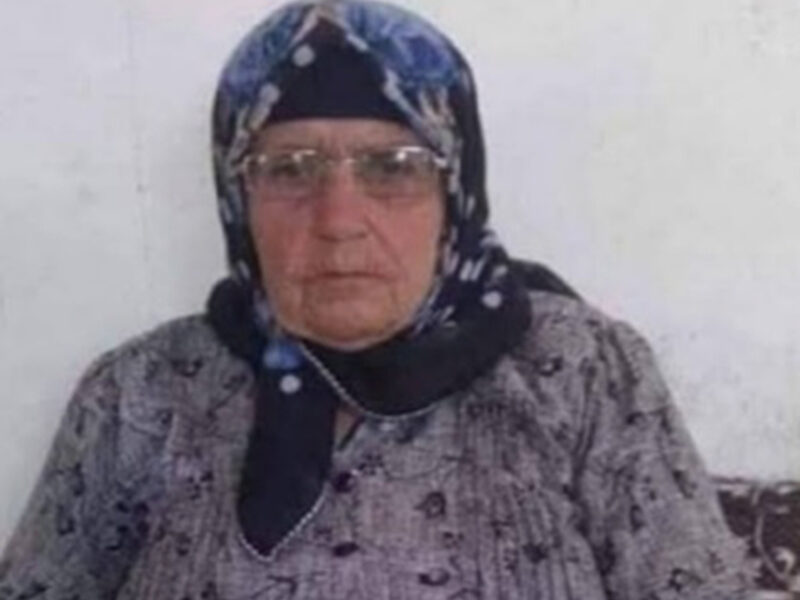 Biography
Fatima Kanna was 80 years old, from the village of Sinnara, in the Shia district of Afrin

Description
Elderly Fatima was strangled to death by members of the Saramqand Brigade of the armed Syrian opposition supported by the Turkish occupation that controls the village of Heikjah in Sheikh Hadid district
According to activists from Afrin, the armed group stormed her home after learning that there was gold jewelry there, taking advantage of the fact that she was at home alone, after her sons left for work. The gang members strangled her to death and stole her jewelry and money, and later the faction arrested her children, they are: Fawzi (55 years old) Hanan (45 years) – Muhammad (60 years) and a number of other residents of the village under the pretext that they are being investigated for the murder. This campaign of arrests was carried out by the faction to cover up the crime they committed against the mother of the kidnapped. 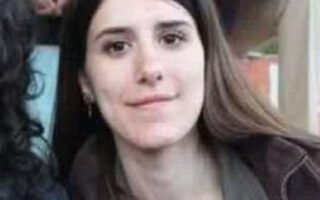 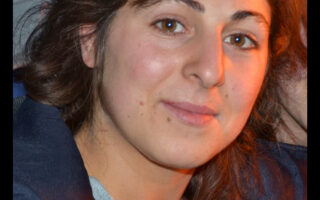 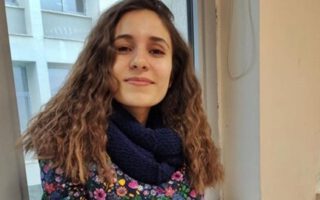