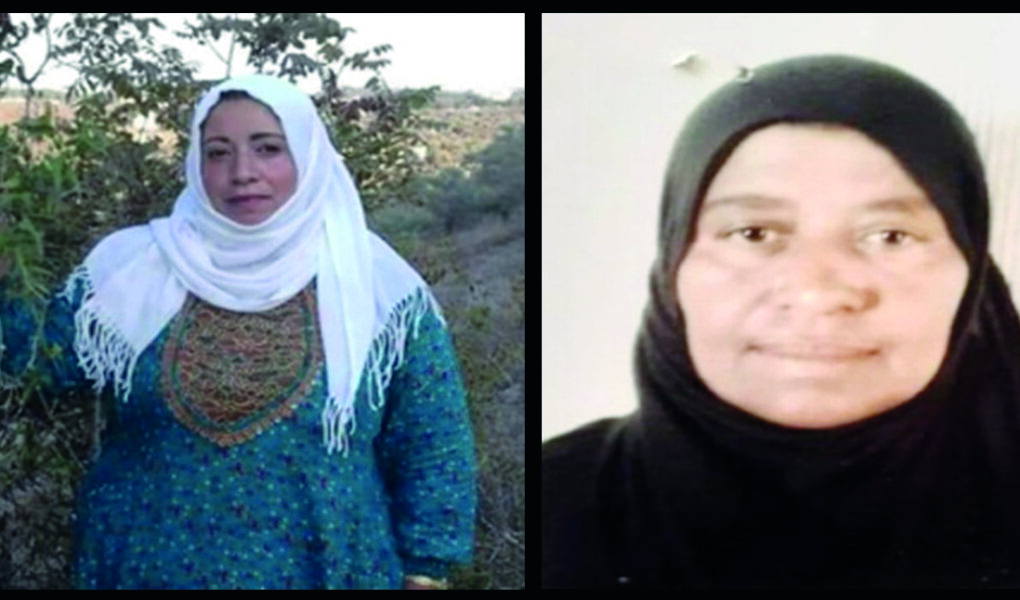 Biography
Jamila, 35, and Khadija, 48, are residents of Ras al-Ain

Description
Jamila and Khadija lost their lives as a result of being shot by a member of the armed factions during the military operation on Ras al-Ain.
Their brother said about their murder: „I was displaced from the village, I was not there, but I was in contact with them and they had no problems. On the evening of Thursday, January 23, a faction entered the house and shot Khadija, but Jamila tried to escape and was screaming, but they shot her too.
They didn‘t do anything wrong except that they clung to their land and did not go to the battlefields. There were no signs of assault on their corpse. The aim of their killing is revenge for accusing my brother who was joining the Syrian Democratic Forces. We are accusing a person from the village called Omar Al Abdullah, who is a member of the armed factions supported by Turkey.“ 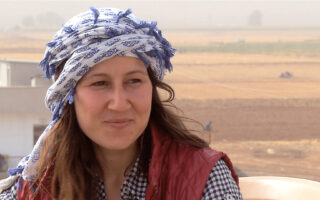 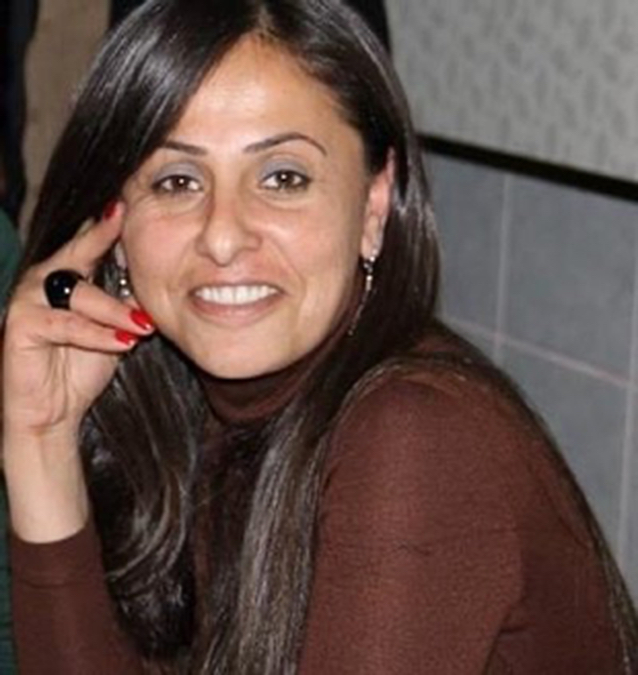 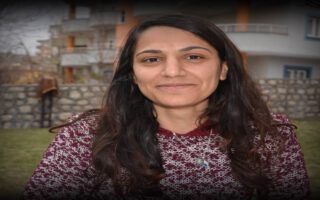