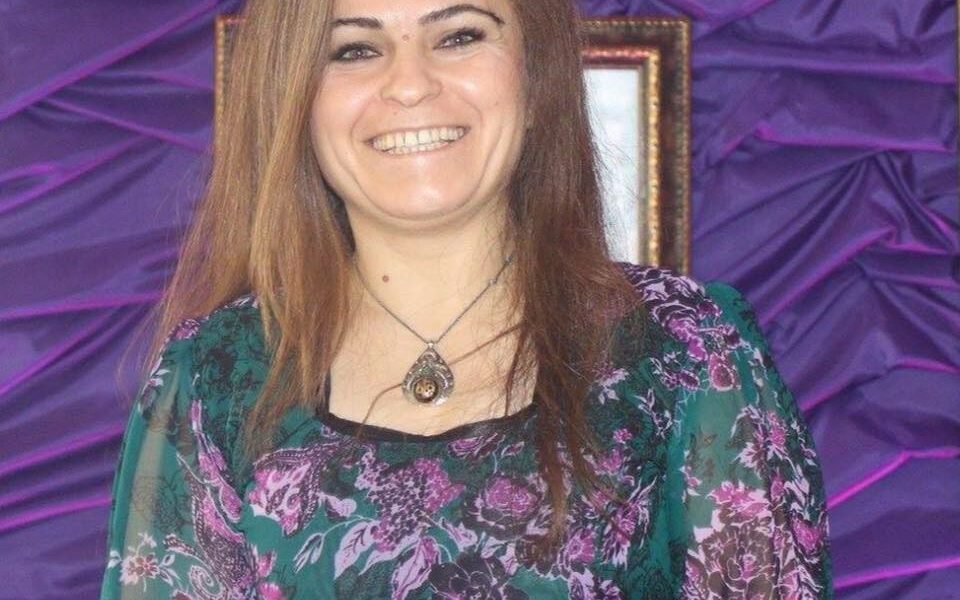 A friend of Fatma’s, a comrade who shared the same suffering. Under the AKP / MHP regime, to love freedom is a crime subject to the death penalty …

Biography
Sêvê Demir was born in 1974 in the village called Sute from the district of Savur in Mardin, Southeastern Turkey. She had to emigrate to Manisa, Turkey, in the 90s due to the intensified repression of the state. Here she worked as an agricultural worker in fields for cotton, pepper, tomatoes and grapes. Later, Sêvê decided to leave Manisa as well, because she could not withstand the racist discrimination against her Kurdish identity. In her political work she was first actively involved in women’s work and carried out political work in Ankara, then in Diyarbakir, Konya and Mardin. She was also involved in the foundation of Tevgera Jinen Azad û Demokratik (free and democratic women’s movement) in 2005. She was arrested in Nusaybin in 2009. Sêvê who was taken to the E-type prison in Diyarbakir was also involved in the hunger strikes of 2012. These were initiated to improve the conditions of the chairman Abdullah Ocalan on the prison island. After her release from prison, she took an active role in political affairs as a member of the DBP in 2014. Also in this process she took women’s work and political struggle very seriously. During the self-government processes she was also involved in party activities in the Silopi district of Sirnak. 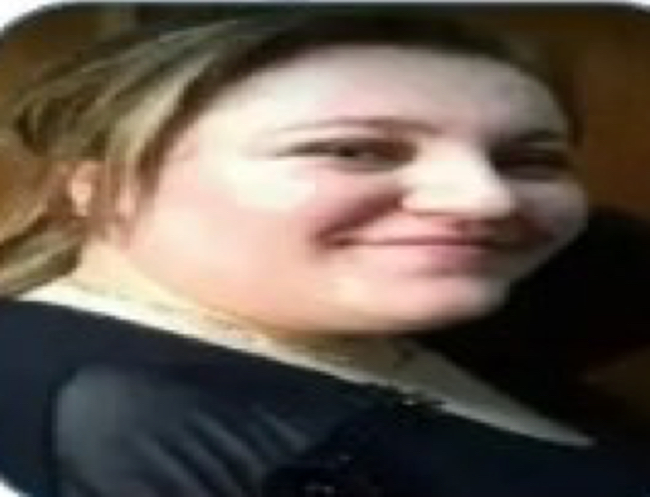 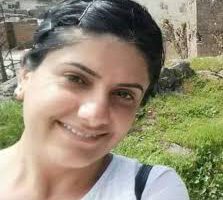