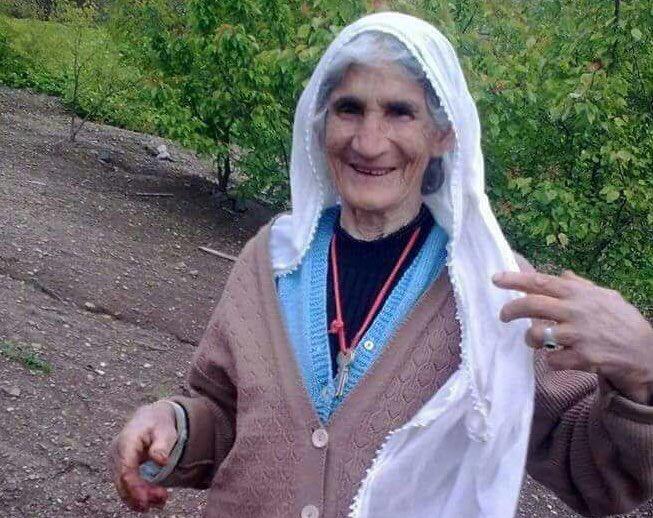 Biography
Pakize, who lived in the village of Abalı in Lice district of Diyarbakir, was 85 years old. She lived in the village with her husband,but they were forced to emigrate from their village in the 1990s with their children. The Caspar family, who moved to Diyarbakir, was trying to get by on agriculture. After raising their children, the elderly couple returned to the village of Abalı and they were facing financial trouble.

Description
Pakize Hazar landed in the district center on June 14 to receive the quarterly pension. After she withdrew her money from the bank, she crossed the street, which was closed to traffic. Hazar was hit by an armored vehicle while walking down the street between the government mansion and the police department. Expert Sergeant S.K. was released after the incident, which caused intense public reaction. Lice district Gendarmerie Command prepared a report in order to determine the detection of defects, the defendant S.K. was stated as “flawless”, Pakize Hazal was claimed to be “completely flawed” and that she behaved carelessly and imperfectly. Hazar‘s lawyer on the objection of the Ankara Forensic Medicine Agency Traffic Specialization Office prepared a report, the vehicle driver entered the field of view and the street is closed to traffic, stating that the S.K. decided that 100 percent defective. Security camera footaget of Hazar‘s death, which entered the case file, revealed the incident with all its nudity..

Current legal situation
Defendant Lice Asliye was sentenced by the Criminal Court to 2 years and 6 months in prison. The judge also decided to confiscate the driver’s license for a period of 6 months due to the conviction of the defendant for “persistent crimes” due to a violation of the obligation of attention and care required by the traffic regulations. 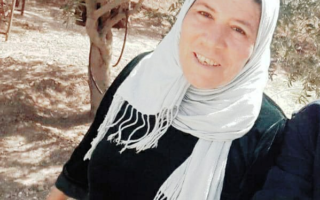 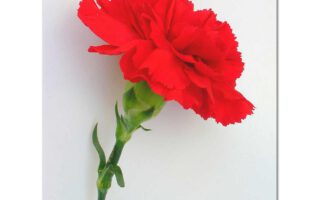 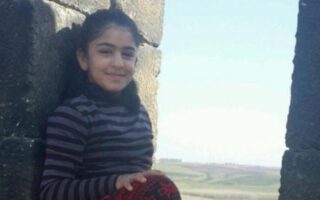