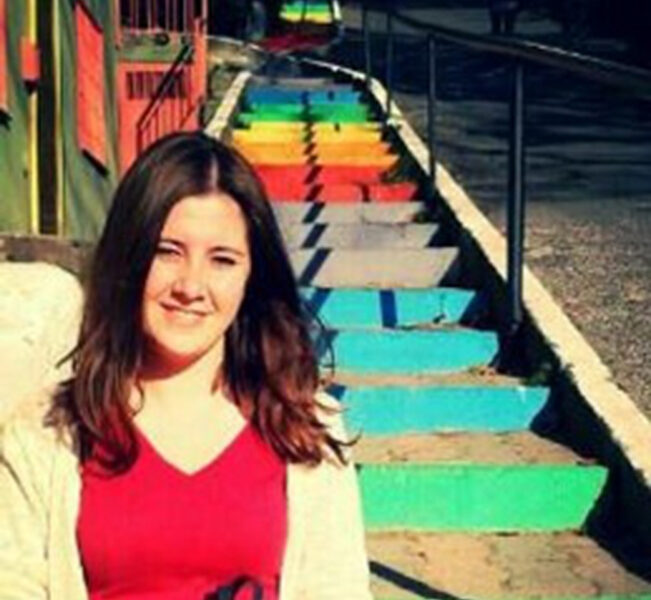 Biography
Nuray Koçan was among those who responded to the call of the Federation of Socialist Youth Clubs (SGDF) and went to Suruç. Nuray Koçan was born in 1993 and studied at the Law Faculty of Kocaeli University in Turkey.

Description
The attack occurred when, at the call of the Federation of Socialist Youth Associations (SGDF), 300 young people gathered at the Amara Cultural Centre to hold a press conference before their departure for Kobanê. The planned trip to northern Syria was intended to be an act of solidarity. The young people wanted to take children’s toys and humanitarian aid supplies to the city destroyed by the ISIS.
Nuray Koçan was one of the 33 young people killed in the IS bombing in Suruç ,South-Eastern Turkey. 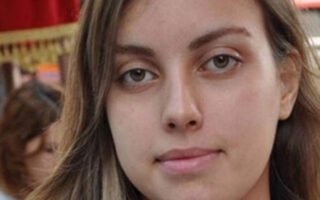 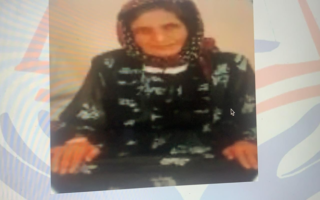 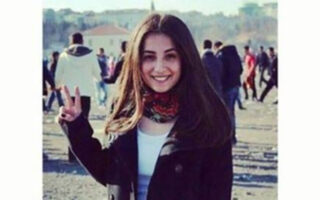