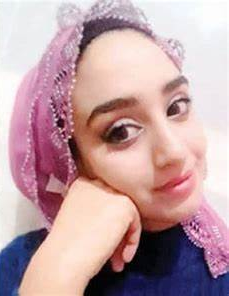 Description
Ipek Er was Kurdish and lived in Batman. She was only 18 years old when she took her own life after being raped by a Turkish sergeant.  In a farewell letter she had informed her family that she had been held prisoner, drugged and sexually abused by the non-commissioned officer Musa Orhan
for several days. On 18 August she died in hospital as a result of her suicide attempt.

Current legal situation
The perpetrator, an avowed supporter of the extreme right-wing “Grey Wolves”, was briefly arrested but was released because there was no danger of escape. The rape had been confirmed by a forensic
medical examination. Following massive protests by the population, Musa Orhan was arrested again on 19 August. A week later, however, he was released by court order. 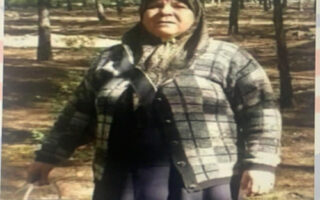 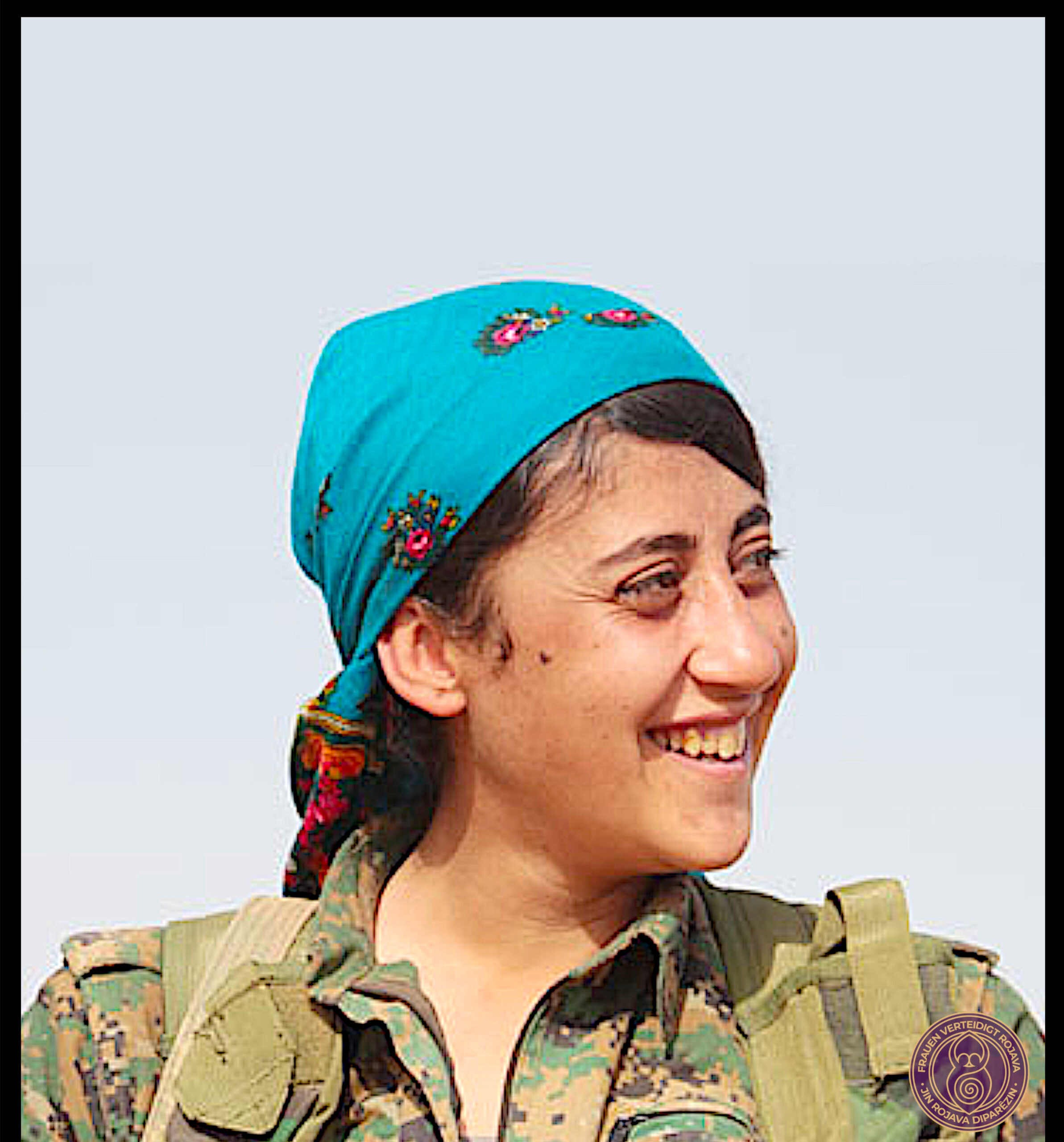 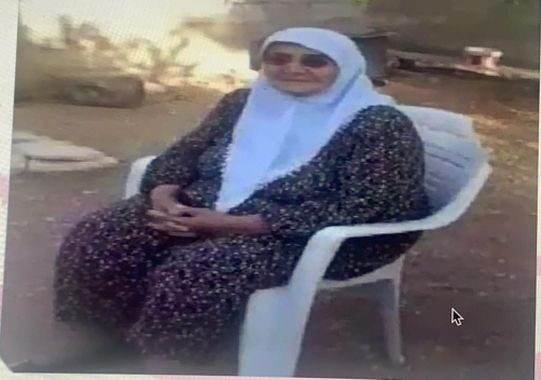