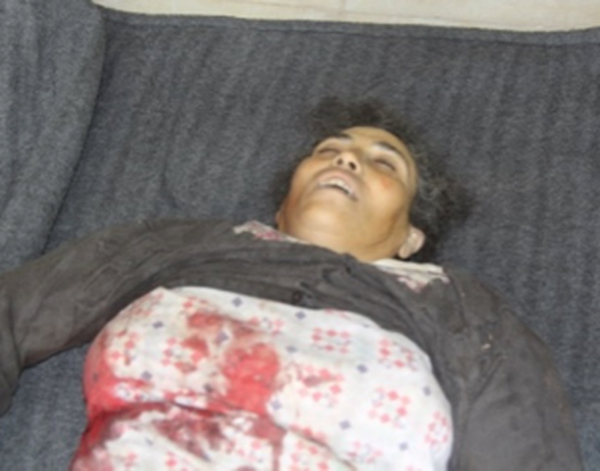 Biography
Houria Muhammad Bakr, who was 74 years old, was from the village of Qatma in the Shara district in Afrin

Description
She lost her life as a result of torture and beatings in Afrin by the Turkish-backed Levantine Front faction. She was transferred to the hospital after her condition was alarming as a result of severe beating on the rib cage, which caused a rupture in the kidney wall and continued bleeding until her life ended. 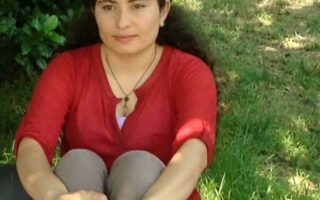