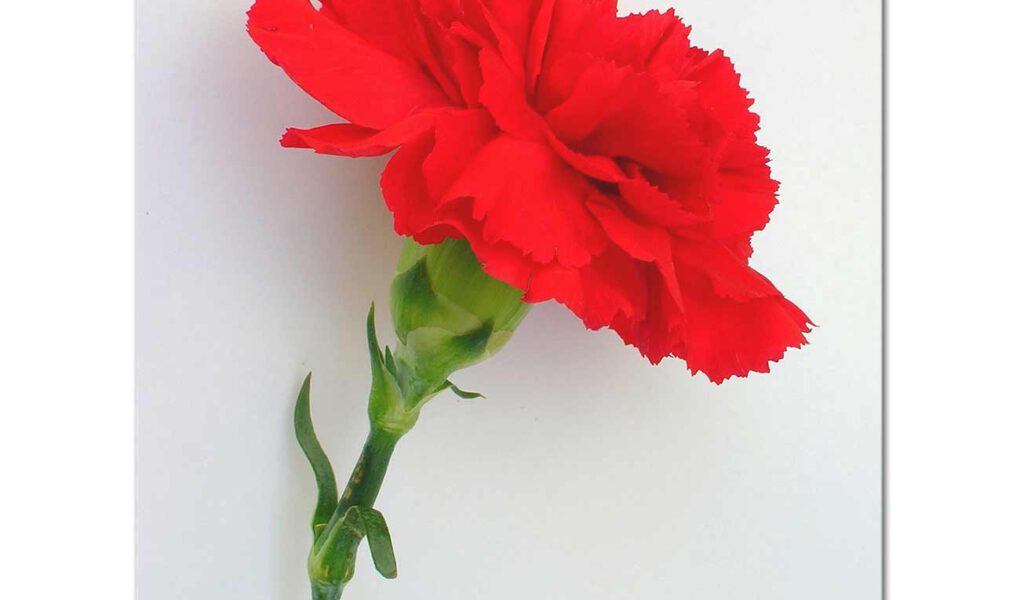 Biography
Hewa was a young woman of 32 years who had to support her household by taking care of sheep. After studying at middle school, she left school and worked at various jobs, the latest was taking care of sheep. On the 15th April 2020, when going to the sheep’s pen she was killed by Turkish warplanes.