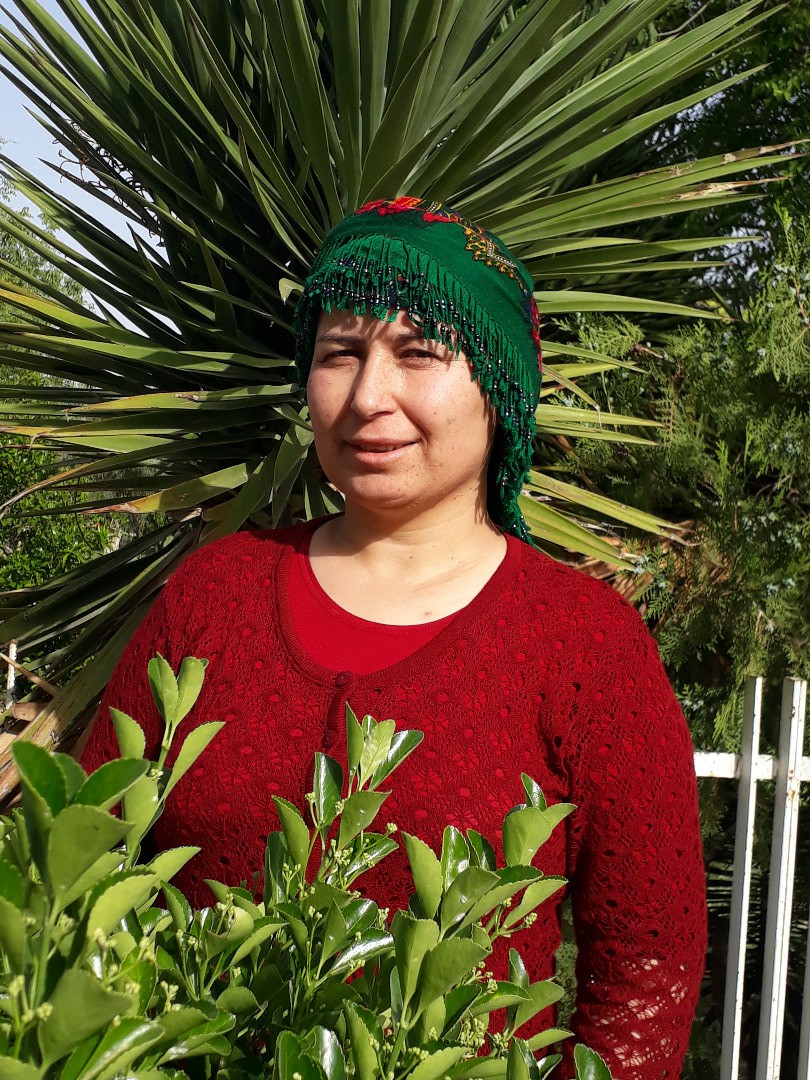 Biography
Badia Khalil, a member of the coordination of Kongra Star, was born in 1979 in the village of Bbandar near the city of Kobani. She was a participant in the struggle to improve the lifes of women in north and east Syria
In 1999, Badia began her struggle for women and on September 15, 2014 Badia joined the ranks of the Women’s Protection Units against the ISIS attack on the city of Kobanê and provided a lot of aid to the people of Kobanê, whose homes were damaged. Despite her cancer, she did not stop working for the liberation of women.

Description
On June 23, a Turkish drone targeted the house of Amina Weissi in the village of Helanj, near the city of Kobanê. The bombing of the house resulted in the loss of life of Badia Khalil, Amina Weissi and Zehra Berkel. 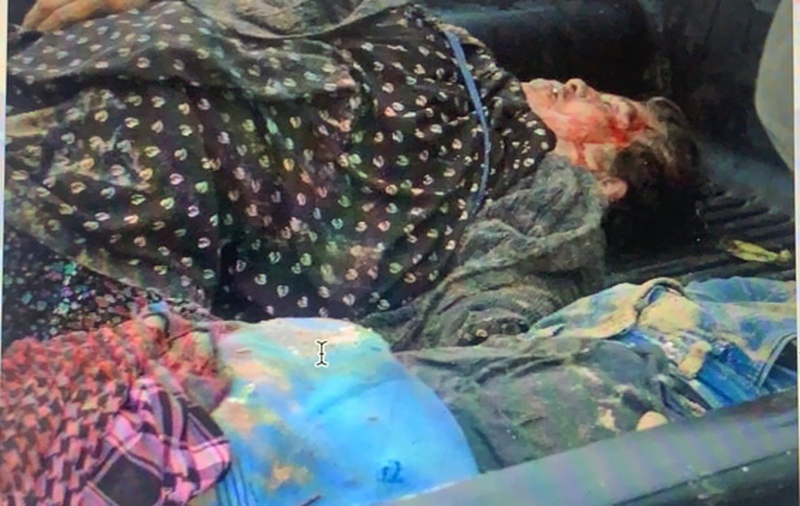